Began his PepsiCo career in 1974, running Pepsi’s business in Japan. He then ran much of Pepsi’s international business over the next ten years, before spending the 15 years as CEO of Pepsi’s North American business and the Worldwide beverage business. He finished his PepsiCo career as the founding Chairman and CEO of the Pepsi Bottling Group. Today Mr. Weatherup is a Trustee of Arizona State University and sits on the Advisory Council of Saint Vincent de Paul. He served as a director of Macy's, Starbucks, and PepsiCo. He also served as a trustee of Tuskegee University and Carnegie Hall. Has participated in the Adirondack Funders Collaborative and has established an unrestricted fund with the Foundation. 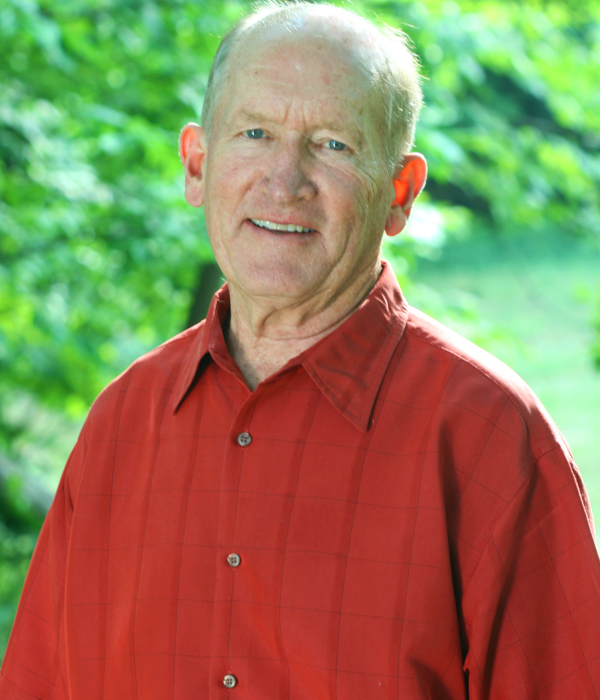